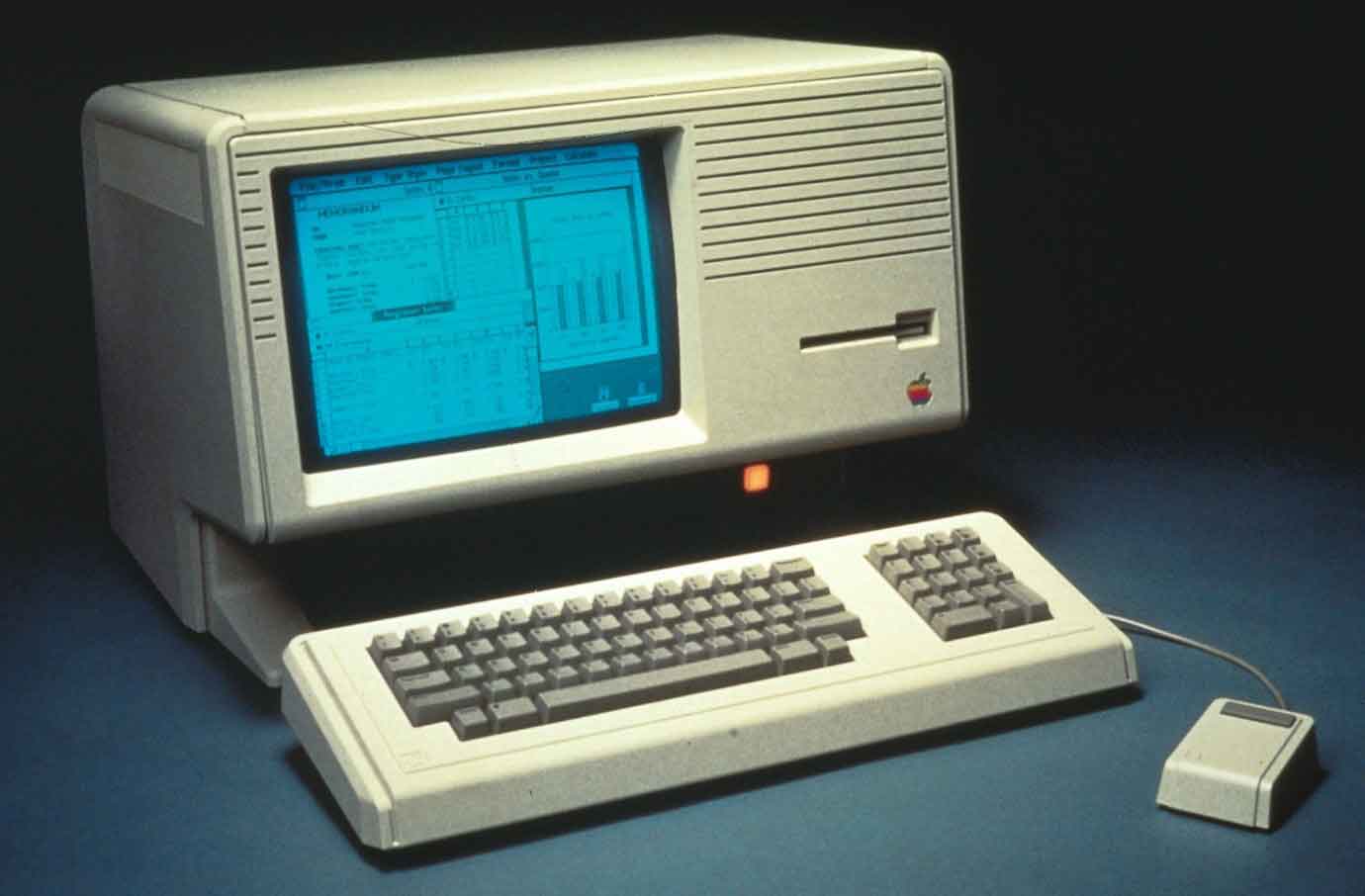 Before the iMac or even the iMac Pro, came the Apple Lisa, the desktop computer was developed by Apple, released on January 19, 1983. It was one of the first personal computers to offer a graphical user interface in a machine aimed at individual business users.
Originally intended to sell for $2,000 and ship in 1981, the Lisa is delayed until 1983 and sells for $10,000. Utilizing technology that is ahead of its time, the high cost, with a 5 MB hard drive, relatively low performance and unreliable Apple FileWare, or “Twiggy” floppy disks, led to poor sales, with only 100,000 units sold ultimately sink the success of the Lisa.

Much of the technology introduced by the Lisa influenced the development of the Macintosh as well as other future computer and operating system designs, as in 1982 Steve Jobs joins the Macintosh project, at that time developing a much more limited machine with task-switching interface. Jobs redirected the Macintosh team to build a cheaper and better version of Lisa, releasing it in January 1984. quickly outstripping Lisa sales.

Newer versions of the Lisa were introduced that addressed its original faults and had lowered its price considerably, but it failed to achieve favorable sales compared to the much less expensive Mac. The final revision of the Lisa, the Lisa 2/10, was modified and sold as the Macintosh XL.

The Lisa operating system features protected memory, enabled by a crude hardware circuit compared to the Sun-1 workstation (c. 1982), which featured a full memory management unit. Based, in part, on elements from the failed Apple III SOS operating system released three years earlier, the Lisa’s disk operating system also organizes its files in hierarchical directories, as did UNIX workstations of the time which were the main competition to Lisa in terms of price and hardware. Filesystem directories enable the use of GUI “folders” with the Lisa, as with previous Xerox PARC computers from which the Lisa borrowed heavily. Conceptually, the Lisa resembles the Xerox Star in the sense that it was envisioned as an office computing system. Consequently, Lisa has two main user modes: the Lisa Office System and the Workshop.

The Lisa Office System is the GUI environment for end users. The Workshop is a program development environment and is almost entirely text-based, though it uses a GUI text editor. The Lisa Office System was eventually renamed “7/7”, in reference to the seven supplied application programs: LisaWrite, LisaCalc, LisaDraw, LisaGraph, LisaProject, LisaList, and LisaTerminal.

The operating system – rather than the applications themselves – is incapable of supporting the demands of advanced users and is prone to crash then restart under heavy load from large, complex spreadsheets or graphs produced from
them. Apple’s warranty said that this software works precisely as stated, and Apple refunded an unspecified number of users in full for their systems. These operating system frailties, and costly (to Apple) recalls, combined with the very high price point led to the failure of the Lisa in the marketplace.

BYTE wrote in February 1983 after previewing the Lisa that it was “the most important development in computers in the last five years, easily outpacing [the IBM PC]”. It acknowledged that the $9,995 price was high, and concluded “Apple is not unaware that most people would be incredibly interested in a similar but less expensive machine. We’ll see what happens”.

Apple sold approximately 100,000 Lisa machines at a price of $9995, generating sales in total close to a billion US dollars, against a development cost of 50 US million dollars.

An often-overlooked feature the Lisa system used is its early approach of document-centric[citation needed] computing instead of application-centric computing. On a Macintosh, Windows, or Linux system, a user typically seeks a program. In the Lisa system, users use stationery to begin using an application. Apple implemented stationery documents on System 7 in 1991 and attempted to further advance this approach on the Mac platform later with OpenDoc. Microsoft also later implemented stationery in a limited fashion via the Windows Start menu for Microsoft Office. 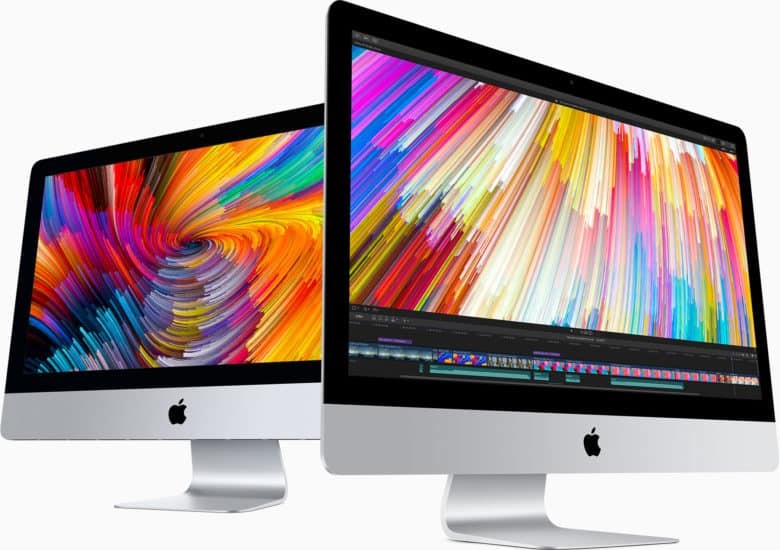 Today’s Mac is faster and more powerful than ever, iMac is now equipped with seventh-generation Intel Core i5 and i7 processors and the latest high-performance graphics. Storage kicks into high gear as well, with the speedy and spacious Fusion Drive now available in standard configurations of both the 27‑inch and 21.5‑inch Retina models.

While at its time the machine looked state of the art, looking back being able to compare it to today’s Imac, it’s amazing to think how far technology has come in 30 years.