What is the most downloaded Application in the World? 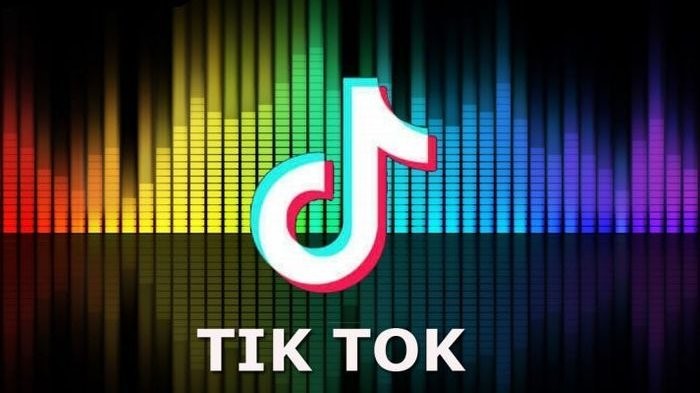 Tik Tok, Known as Douyin in China is a music video and social media app. The app lets you shoot and edit short clips, then add music and special effects to them. Tik Tok is owned by the same parent company that bought social video app Musical.ly for $1 billion last year.

According to Sensor Tower, Tik Tok has become a “total phenomenon” in China in recent months. In the first quarter of 2018, the app was downloaded an estimated 45.8 million times.

The app reached 150 million daily active users (500 million monthly active users) in June 2018, its seen as the most downloaded app in the world, beating Facebook-owned apps like WhatsApp, Messenger, Instagram, even the powerful video-sharing application YouTube.

On 23 January 2018, the app ranked No.1 among free mobile app downloads on App stores in Thailand. In February 2018,
Tik Tok launched a partnership with Modern Sky to monetize music.
On August 2nd, 2018, Tik Tok merged their app with musical.ly to create a “bigger and better video community”. They kept the name Tik Tok and both app users joined to continue creating on one platform.
Aug 2018, TikTok’s global talent campaign One Million Audition is in Russia for the first time.

Available on Android and the App store, just search for Tik Tok, just it out today.

This blog was completed by Recycle Your Tec, view our website here.