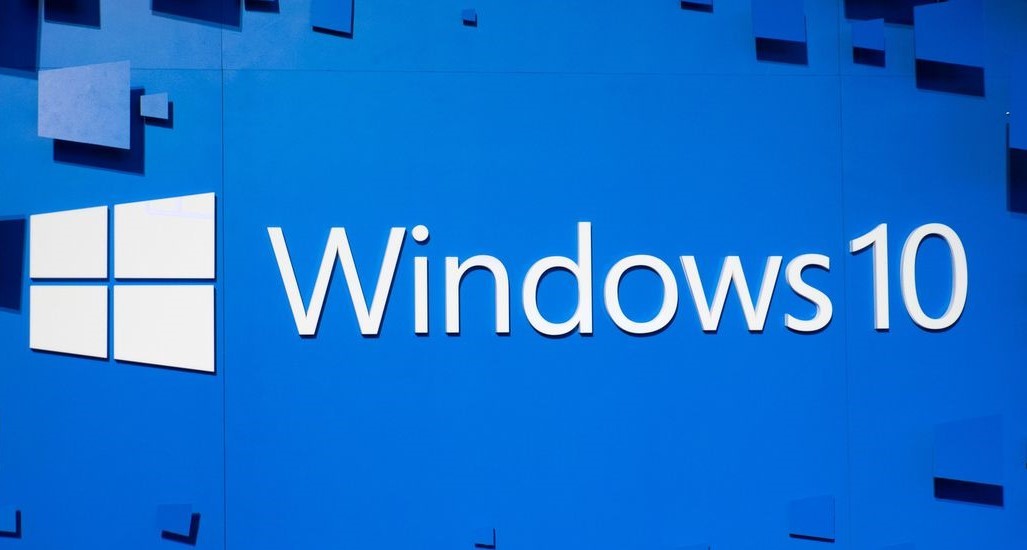 The software giant started rolling out the update during the company’s Surface event earlier this month, but some Windows 10 users immediately noticed their documents were being deleted. “We have paused the rollout of the Windows 10 October 2018 Update (version 1809) for all users as we investigate isolated reports of users missing some files after updating,” says Microsoft on its support site for Windows Update.

October 2018 Update is only being made available to users who’ve signed up to the Windows Insider program.  If you’ve already downloaded the update and have experienced the issue, Microsoft is now recommending that affected users contact the company directly, and if you’ve manually downloaded the October update then “please don’t install it and wait until new media is available.”

Some people have reported that they have encountered Windows 10 October 2018 Update problems since downloading and installing it.

Other Windows 10 users have been complaining that the Microsoft Edge browser and other store apps have been unable to connect to the internet after the October 2018 Update, and the update was even blocked on certain PCs due to Intel driver incompatibilities.

A recent problem with Windows 10 October 2018 Update that’s been reported is the update deleting files from hard drives. This is a worrying development, so we’re looking into what might be the cause and how to fix the problem. It’s not too clear how commonplace this problem is, but in any case, make sure you backup your device before installing the Windows 10 October 2018 Update just in case.

One of the most serious issues to ever affect a Windows 10 update appears to have occurred, with multiple people reporting that after installing Windows 10 October 2018 Update, files stored in their “Documents” folder have gone missing.

The issue is severe enough for Microsoft to pause the rollout of the October 2018 Update, which shows just how seriously Microsoft is taking this issue.

It’s not clear how many Windows 10 users are affected by the problem, but even if it’s a small percentage it’s still surprising this issue was never picked up during Microsoft’s vast testing of the October update. Millions of people help Microsoft test Windows 10, but the company has struggled with the quality of Windows updates recently. Microsoft delayed its Windows 10 April 2018 Update earlier this year over Blue Screen of Death issues, but those problems were picked up before the update reached regular consumers and businesses.

Microsoft was planning to push the latest October update out to all Windows 10 users later this month but that’s now likely to be put on hold while investigations continue into this major deletion problem.

The problem hasn’t affected everyone – – but you should check your Documents folder to see if your files are missing.

If they are, then Microsoft suggests calling “our support line. They have the tools to get you back to a good state.”

If your computer is affected, then Microsoft suggests you minimize the use of the affected device and contact them as soon as possible.

This blog was completed by Recycle You Tec.